Chairman of The Board 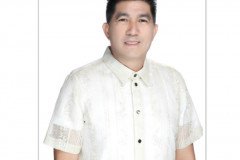 Dr. Ambida is also a CHED Training Coordinator, and a CHED Technical Consultant. He has also been a Thesis/Dissertation Advisor, Panelist, and Consultant in some various Higher Education Institutions across the country.

He has been connected with Colegio de San Lorenzo as Dean of the College of Education, in Mapua University as faculty in the School of Social Sciences and Education, and an Executive Academic Consultant of The Manila Times College. 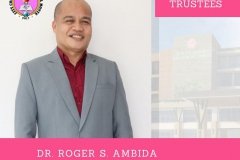 Graduated with Honors at Dr. Yanga’s Colleges with a degree in Midwifery. 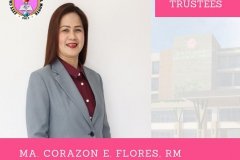 ALCUCOA Board of Director and Consultant (2018-present)

Vice President for Administration and Finance (2009-2014) 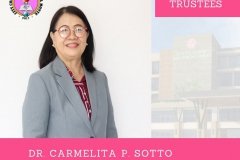 He is the owner of Galileo Learning Center and Sales Manager of Sun Life Insurance and Investments. Concurrently, a Board of Trustee and Vice President for Student and Extension Services of the City College of San Jose del Monte. 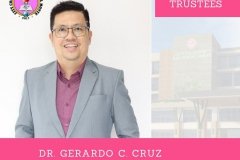 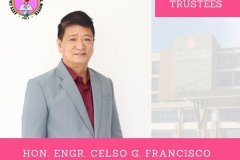